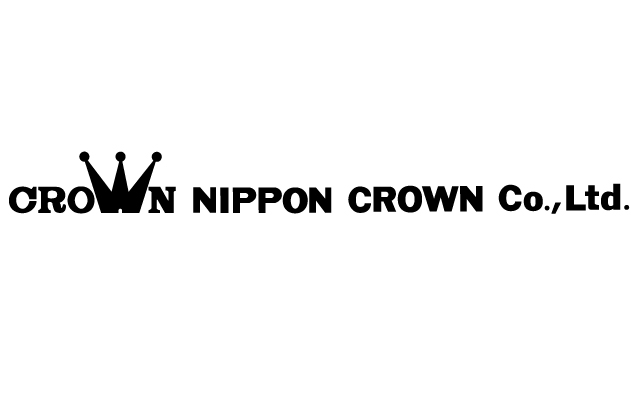 In 1996, HUSKING BEE made a debut from a label “PIZZA OF DEATH” hosted by a well-known punk-rock band “Hi-STANDARD and released 1st album “GRIP” produced by Ken Yokoyama.

Their songs often rank top 10 in music chart. Along with Hi-STANDARD, the band became a core part of pun-rock scene in Japan, but they suddenly broken up a band in 2005.

After having some member changes later, the original bassist of the band Kudo (TEKKIN) returned to a band in 2016.

On Jury 2019, the band reached 25th year of artist career and released an anniversary album