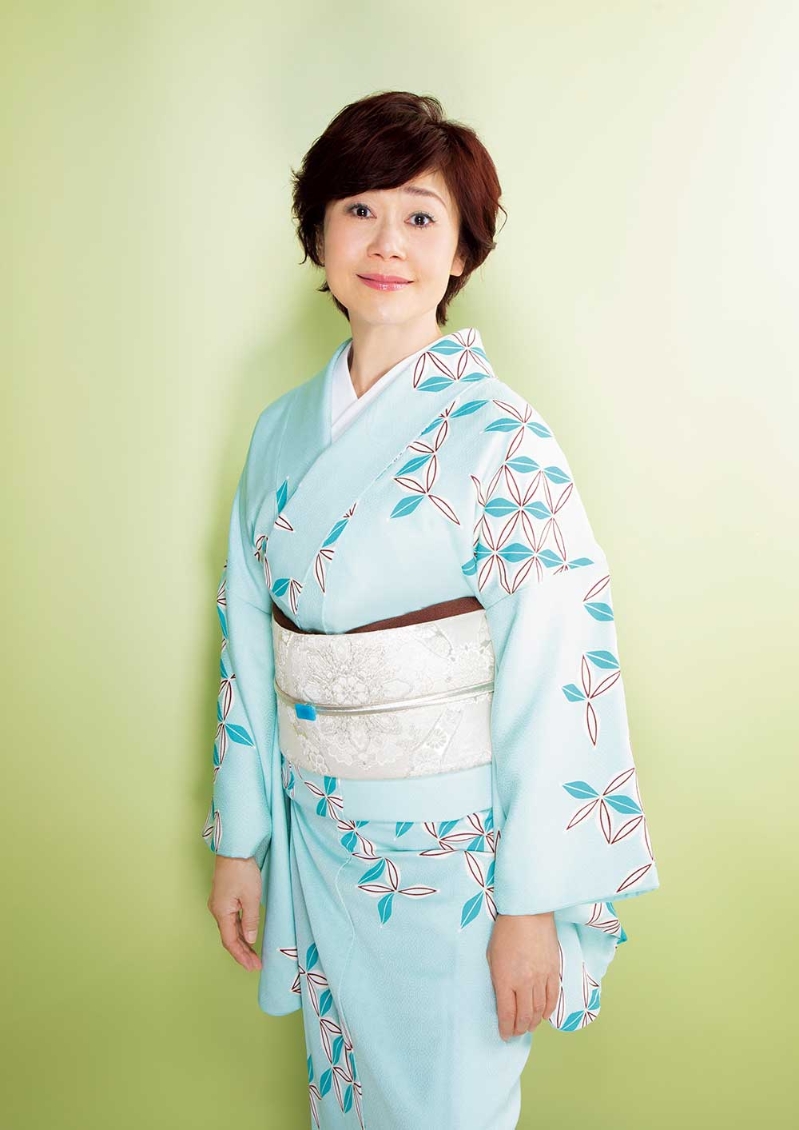 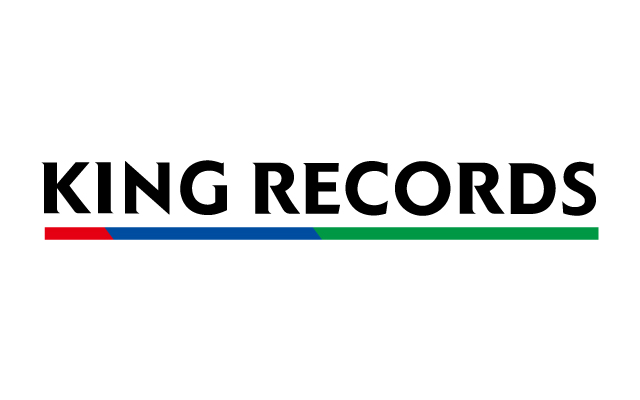 In recent years, she has expanded the scope of her professional activities including continued live performances, appearances at rock music festivals, and actively collaborating with artists from genres outside of Enka. 2018 marked the 35th anniversary of her debut. The commemorative anniversary album featured Janis Siegel of The Manhattan Transfer and is digitally available worldwide.

She performed at TIMM showcase in 2019.