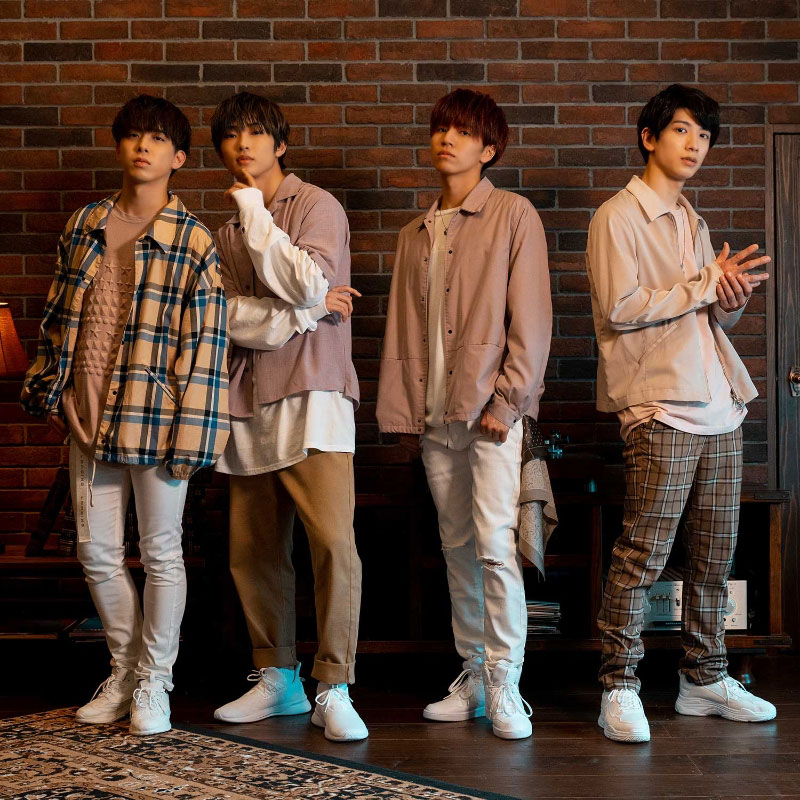 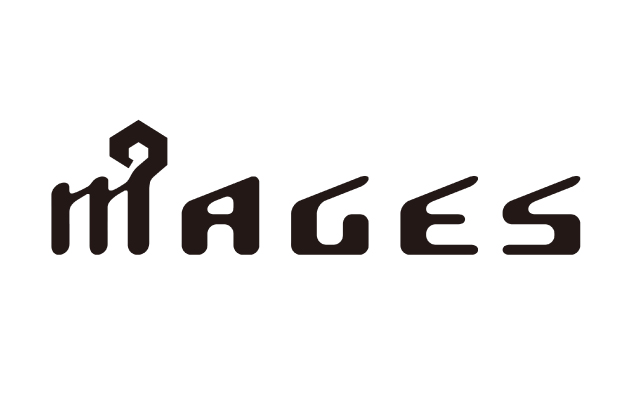 "I will always be with you. I wish to have your attention at any moment."

Hi!Superb is a new Japanese boy group that consists of five members.
The basic concept is ROCK＆COOL.
But members inside the character also have plenty of cute attributes.
People will be attracted to Hi!Superb because of the difference between member’s looks and their personality.
Hi!Superb have not only singing and dancing performance, but also have events and webcast programs.
They are currently being developed in various media at a high speed.
Hi!Superb made their stage debut in March, 2018, and after that they released the single "Turn Into Love" in May.
The second single was released in August called "Bring Out The Heroes".
In addition, Hi!Superb will perform theme song for television anime "Jingai-san no Yome" that premiere in October, 2018.