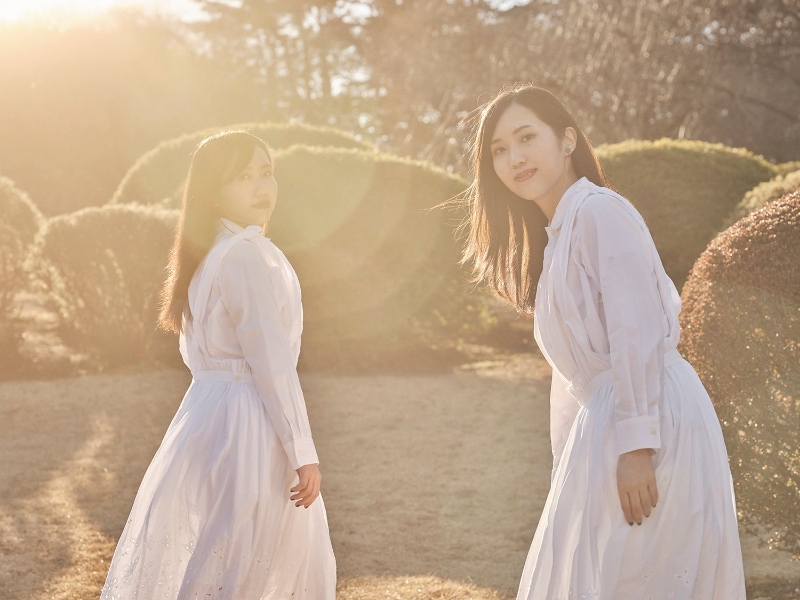 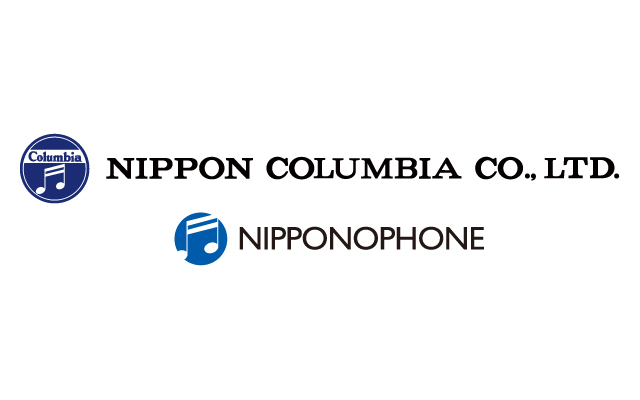 Piano duet vocal unit by sister Mona and sister Hina.
In January 2019, they made their major debut with their 1st EP "Primo" from Nippon Columbia BETTER DAYS label as an artist who creates experimental music with a classical base and gives off a unique presence.
In the same month, the first one-man tour "Kitri no Ongakukai # 1" was held.
In July, the 2nd EP "Secondo" was announced and a national tour of "Kitri no Ongakukai # 2" was held.
Their first album "Kitrist" was released in January 2020. Their tour was postponed, but in the meantime, they released three consecutive albums of ups and downs, "Lily", "Ningen Program", and "Akai Tsuki", and produced an album of cover songs, "Re:cover", which has attracted audiences at her live performances. She has also been a regular DJ for "Kitri's Kitrigo Trio" (FM Osaka) since July, and has been energetically sending out messages to the world.
The tour "Kitri no Ongakukai # 3" "木鳥と羊毛( Kitori To Yomo)", which has been postponed twice, will be held from January to February 2021.
Prior to the album release, the single "未知階段（Unknown Staircase）" was released in February and they opened the door for a new expression, and the second album "Kitrist II" was released in April.
In the same month, the regular program "Kitristime" on α-STATION also started.
Kitri's first live performance at Billboard Live in Yokohama and Osaka is scheduled for May, titled "Kitri & The Bremenz Live", with the first band featuring Shinpei Kamiya (Dr.), Hiroki Chiba (B.) and Seiho Soeda (Sax.).