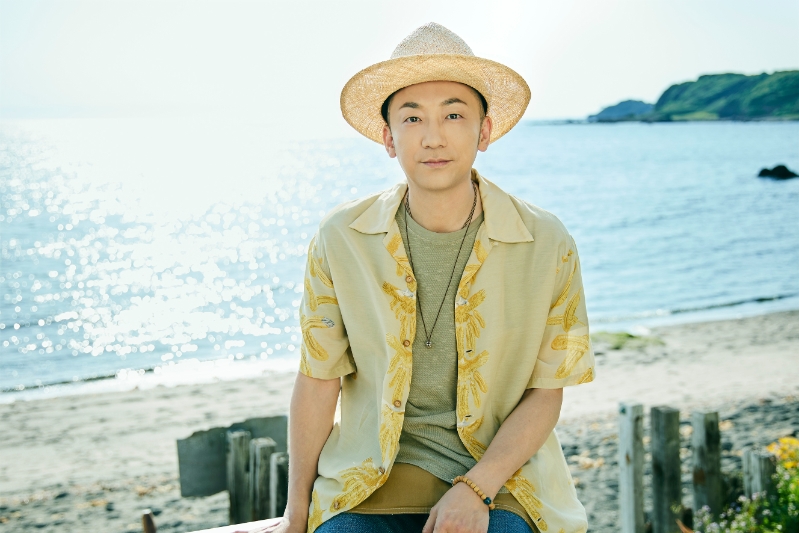 Formed FUNKY MONKEY BABYS in his hometown, Hachioji, in January 2004. At the pinnacle of success and popularity in June 2013, he dissolved the band in Tokyo Dome, his dream stage. More than 600,000 fans applied for the Tokyo Dome farewell live tickets. When the band drew a curtain on their career spanning for almost a decade, a total of 100,000 fans packed the entire venue for two nights. After the dissolution of FUNKY MONKEY BABYS, travelled around the world, got in touch with different cultures and values, and met different people and their music. On January 25. 2016 resumed his music career as solo artist Monkichi. Co far released two solo albums and has been actively engaged in lives across Japan with his signature beautiful melodies and distinctive views of the world conveyed through his Lyrics.