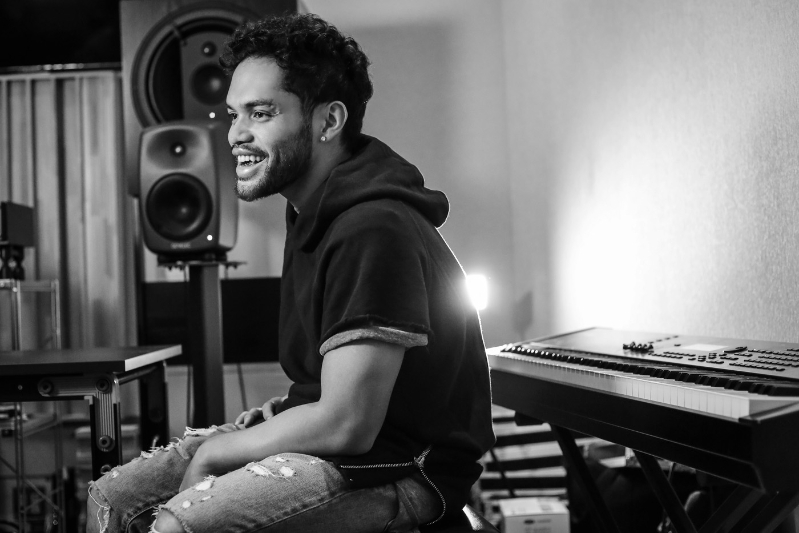 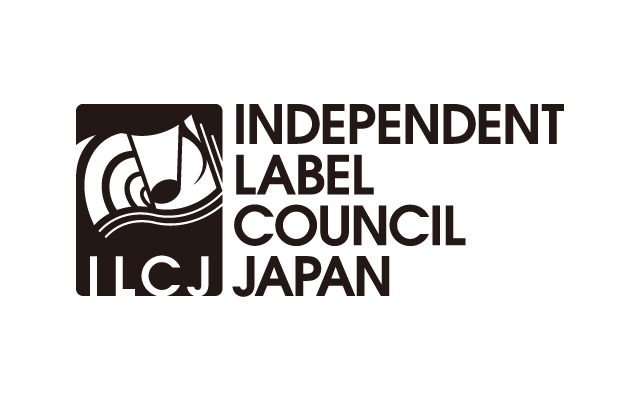 A producer/songwriter living in Japan, born in San Francisco USA.
He was No. 1 on the iTunes R&B Album Chart seven times, including his album from the indie era. In 2013, he was selected as the sole representative from Japan for YouTube’ s 50 Global Creators List
and appeared at the YouTube Music Awards held in New York. In 2015, an ocial Hydeout Productions sampling of “Luv (sic) pt2” ,the signature piece of Nujabes, became a huge hit in Asia with the title “Searching For You” . As a producer, he providing pieces for numerous artists, including BTS and many others. In 2020, he won the Splice-sponsored remix contest selected by Alicia Keys and was invited to the 62nd Grammy Awards.