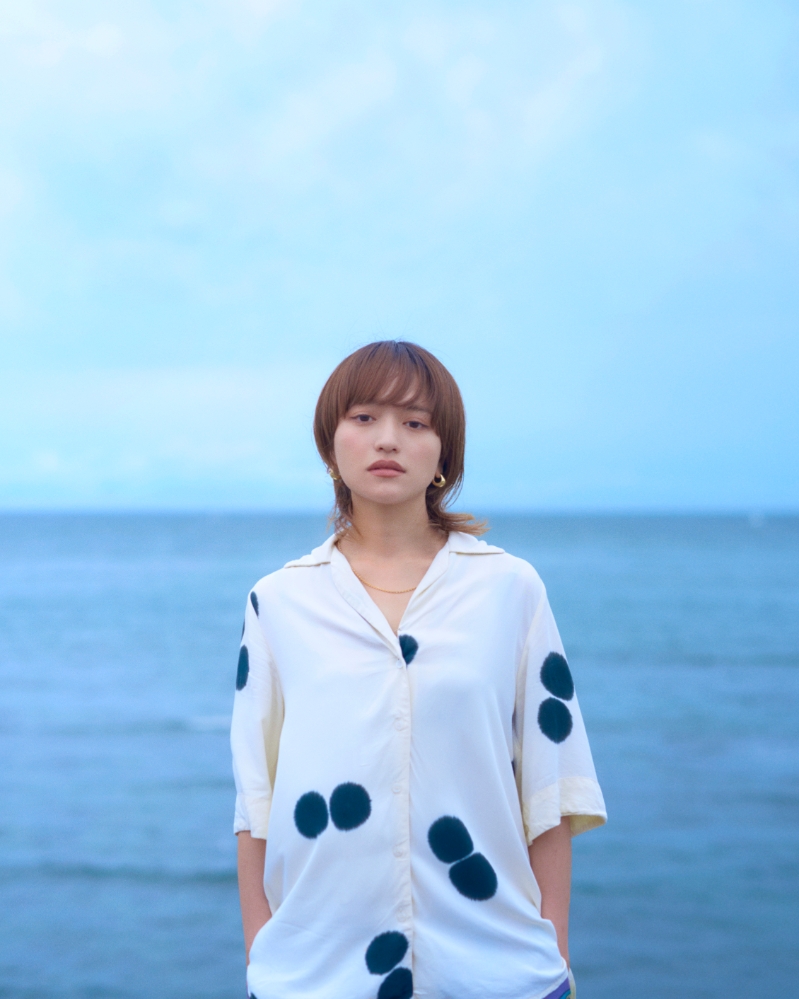 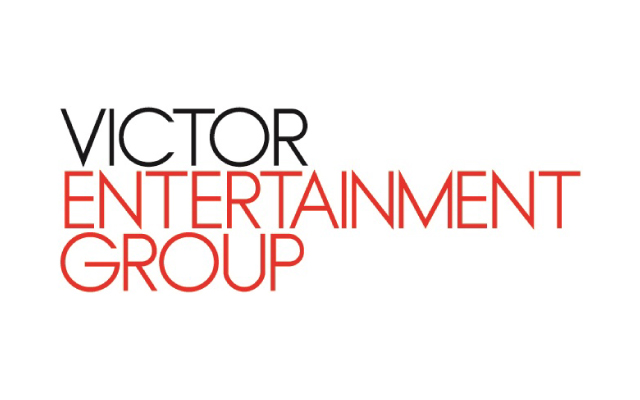 iri began performing in a local jazz bar, singing and playing the piano, and in 2014 she won the grand prize in an audition sponsored by the fashion magazine NYLON JAPAN and Sony Music.  This singer-songwriter is able to sing seamlessly over hip-hop/R&B style beats and uplifting dance tracks.

She made her major debut in 2016 on Victor Entertainment’s Colourful Records label, making the Top 10 in the iTunes Store and grabbing the No.1 slot on the hip-hop/rap chart.  The following year, her work on a Nike campaign song was widely talked about.  She is an up-and-coming female artist receiving attention from various angles, evidenced by her live performances at parties sponsored by high-end fashion brands such as Chloe and VALENTINO.  In recent years, she has also conducted live performances overseas taking part in a music festival in France and performing on tour in China.

This year in June, she released the digital single, “Uzu.” October marks the fifth anniversary since she made her debut, which she commemorated with a tour titled, “iri 5th Anniversary Live ‘2016-2021’” held in Nagoya, Fukuoka, Osaka, and Tokyo, and the release of her best album 2016-2020.