“YouTube Music Weekend” is YouTube's program initiated in Japan that makes a series of artists’ live performances available on YouTube.

The live performances of a total 65 artists will be streamed on YouTube for 3 days from May 6, Friday to 8 Sunday, 2022. It can be watched on  YouTube Music Weekend playlist and YouTube Music Weekend Midnight playlist on YouTube Japan’s Official Channel, as well as artists’ own official YouTube channels. “YouTube Music Weekend vol.5” is a collaboration event for the first time with Tokyo International music market (TIMM) which sympathizes YouTube’s vision – “Let’s spread the charm of Japanese music to the world”.

Four artists who are expected to be active in the future or who are already popular internationally will appear as the artists supported by TIMM, which help the overseas expansion and international exchange of Japanese music.

-Singer-songwriter "Ai Higuchi", who has gained worldwide acclaim for her song "悪魔の子"(Akuma no ko), Attack on Titan The Final Season Part 2 ED theme.

-Guitarist "MIYAVI", who is the first Japanese to successfully tour the world since the pandemic of the new coronavirus, and boasts global popularity.

-"Wagakki Band", a hybrid rock entertainment band that combines ”shigin”, Japanese and Western instruments; and a natural singer with multicultural roots from the United States, Sweden and Japan.

-"EMMA WAHLIN" is a female singer with multinational roots in America, Sweden, and Japan, and her gifted voice goes without borders.

Let’s find your favourite artists and support them together! 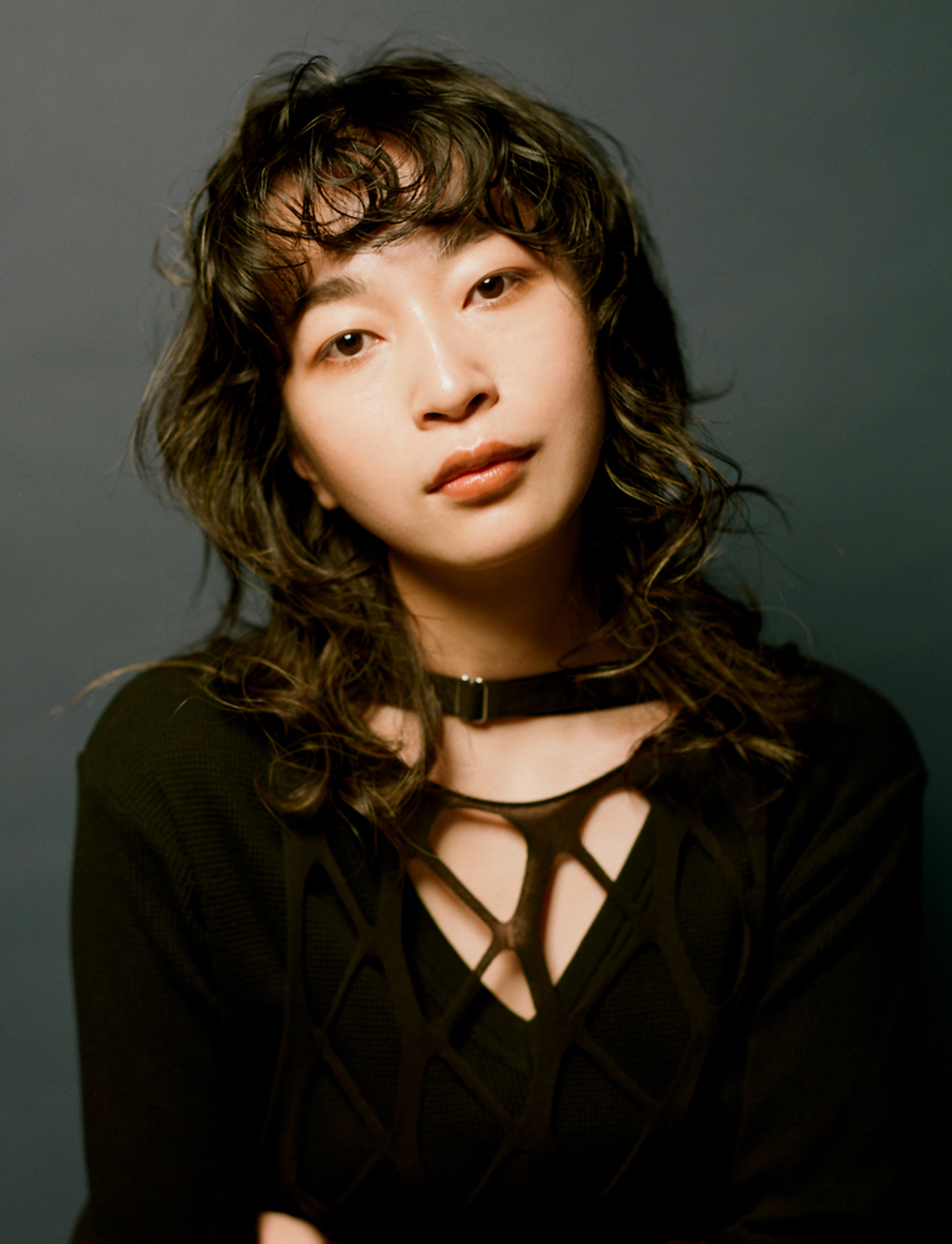 Born in 1989. Singer/songwriter.She entered this world in Kagawa, was raised in Nagano and came to Tokyo for school. Her musical studies began at the age of 2 with classical piano and quickly expanded to include violin, drums, guitar and voice training. When she turned 18, she decided to concentrate on the keyboard. Her melodious and high-speed piano riffs perfectly complement an alto voice that climbs relentlessly. Becoming one with the piano, she wrenches passion from it, yet at times illustrating an exquisite grace, fear and the light that appears from loss. Her unique insight allows her to compose lyrics that heighten drama in scenes from everyday life, much like a short story. Central to her core is a self-affirming desire that can never be satisfied. The gorgeous quality of her music and infectious enthusiasm continuously add to her legion of fans.4th album “最悪最愛”(Saiaku Saiai) include "悪魔の子"(Akuma no Ko)  - Attack on Titan The Final Season Part 2 ED theme - is just released in March 2022. 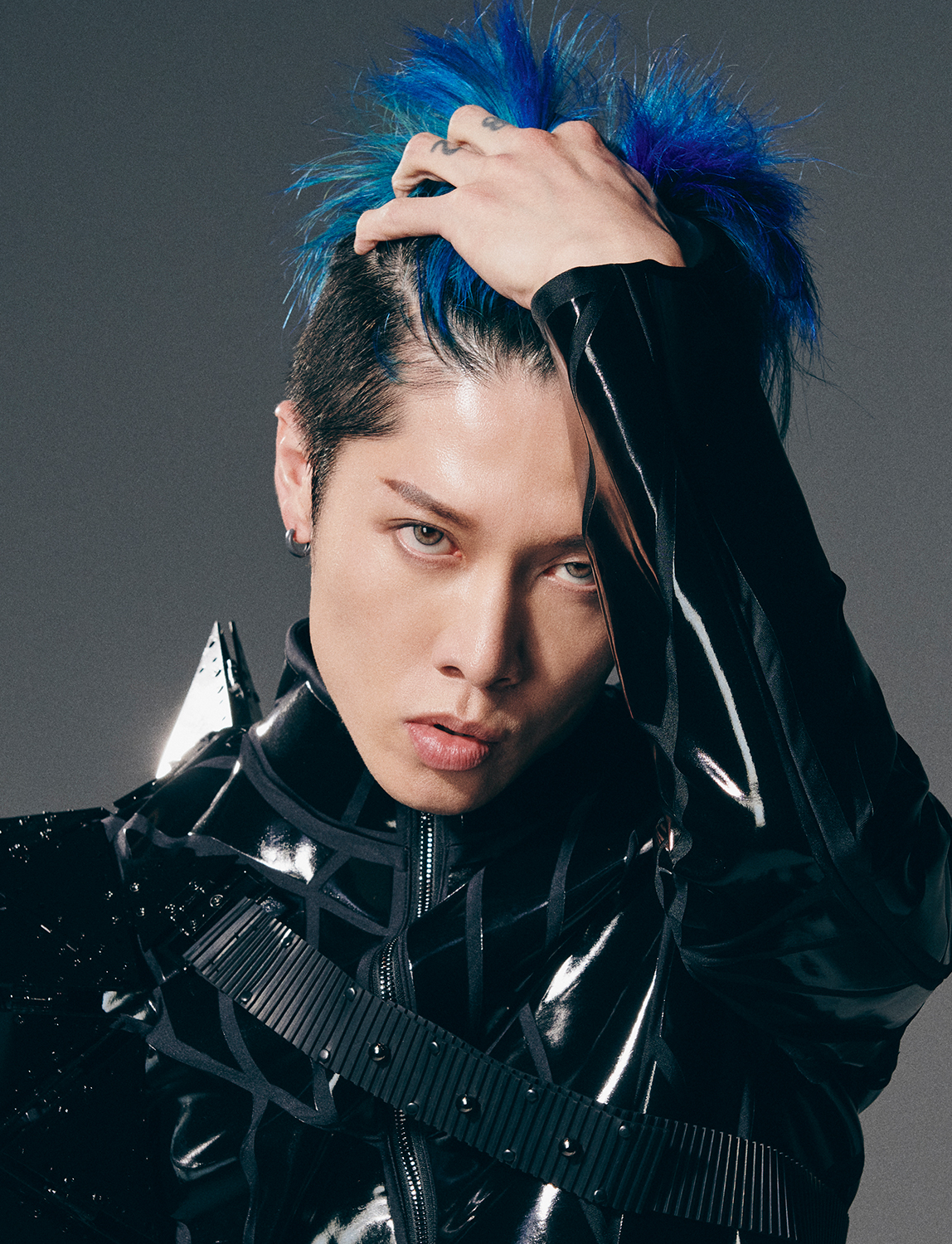 MIYAVI is a musician, actor, and philanthropist, bridging cultures across the globe with his music and message. His unique style of guitar playing has taken him on 8 world tours in over 30 countries. Fans refer to MIYAVI as the “Samurai Guitarist.” He has released 13 studio albums.

MIYAVI returned to his releasing solo albums with 2019’s NO SLEEP TILL TOKYO kicked off by a concert at Los Angeles Dodgers Stadium followed by the 2020 release of Holy Nights. On September 15, 2021 MIYAVI will release his new album titled Imaginary with features from KPOP star Kang Daniel and Grammy winning pop artist Kimbra.

MIYAVI made his big screen debut in the Oscar nominated film Unbroken. He has since appeared in the 2017 blockbuster Kong:Skull Island and the live-action adaptation of the popular manga Bleach. His recent filmography includes the films Stray (2019) , Maleficent 2 (2020) KATE (2021) and the hit animated series Arcane. He is currently a panelist on the Japanese version of hit singing show The Masked Singer.

As a brand ambassador, MIYAVI has appeared as the face of Beats headphones in Japan and on billboards worldwide in Moncler’s Beyond campaign. MIYAVI is the brand ambassador for American Airlines, Gucci, McLaren and Dell Computers. In 2021, MIYAVI released a signature Telecaster with Fender guitars. He is the face of Gucci Japan appearingin Gucci's Off the Grid campaign along side rapper Lil Nas X and veteran actress Jane Fonda. MIYAVI has walked the runway at Paris Fashion Week 2018, modeling designer Yohji Yamamoto’s Y-3 collection. For the past 4 years, MIYAVI has served as a goodwill ambassador to the United Nations Refugee Agency (UNHCR) traveling to refugee camps all over the globe.

A new take on rock that combines traditional Japanese instruments and Shigin (poetry recitation) with rock instrumentation. Their debut album [Bokaro Zanmai] released in April 2014. Their 2nd album [Yasou Emaki] that was released in 2015 won 1st position in the Oricon Newcomer Weekly Ranking, and won the 57th award from [Kagayaku!Nihon Record Taisho Kikakusho]. Well known as an energetic performing band in Japan and abroad, in 2016 they held a concert in Nihon Budokan, 1 year and 9 month after their debut. They also did their North America Tour, as one of their goal for becoming a worldwide band. In 2018, their 5th album [OTONOE] won the 60th award from [Kagayaku!Nihon Record Taisho Kikakusho]. In 2019, they succeeded performing 2 days live concert at Saitama Super Arena. They signed a global partnership with Universal Music in 2019 increasingly growing globally.

In February of 2020, they performed with Grammy winning artist Amy Lee of EVANESCENCE, and they are currently one of the most highlighted bands in Japan. 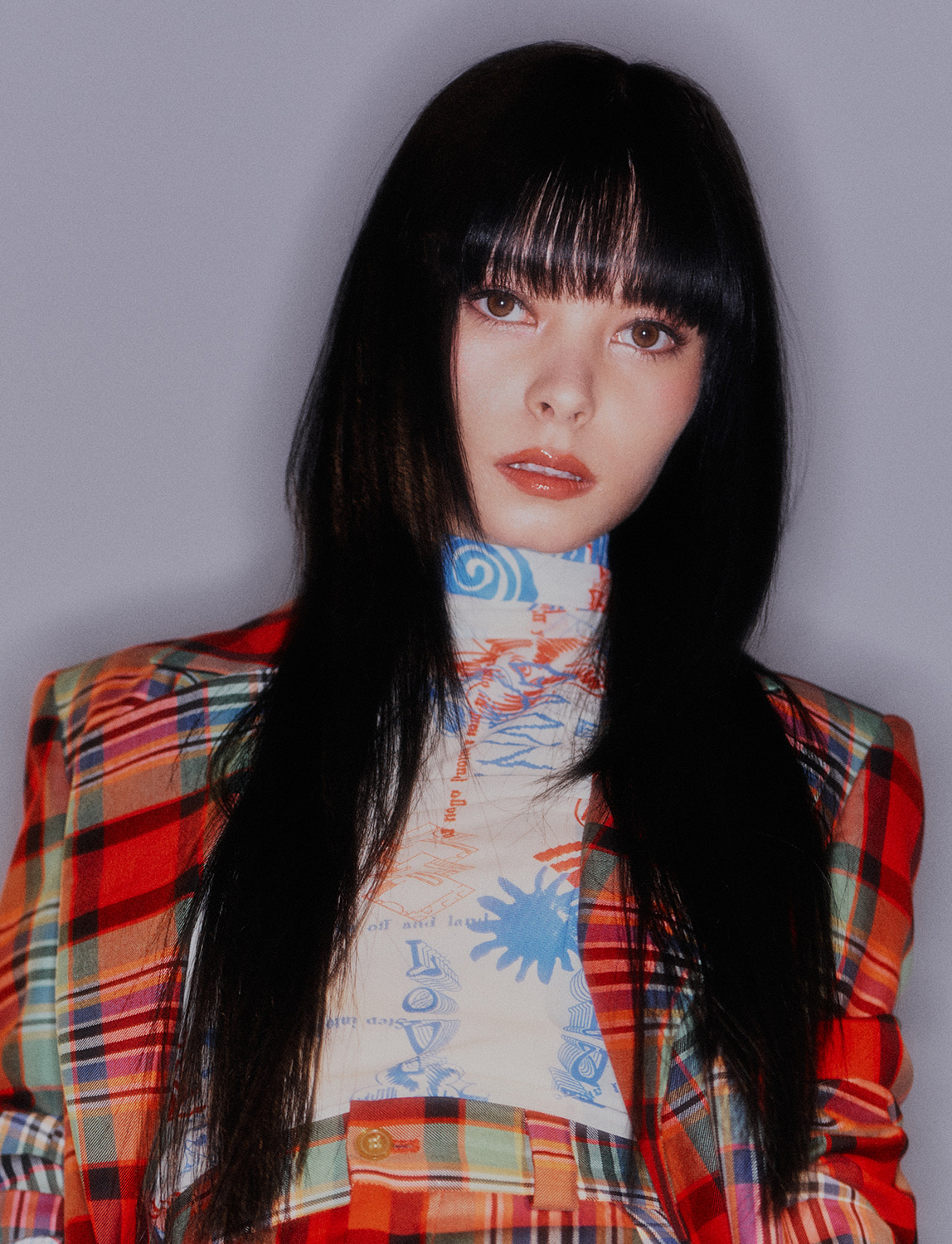 EMMA WAHLIN is a singer-songwriter who has roots in Sweden and Asia. In 2018, She debuted with the song “Can’t Have” produced by Dutch producer duo, Sick Individual.

Its’ pop and danceable sound attracted attention from the world. One of her hit songs, "Make A Move", reached 50 million streams. It became one of the soundtracks from the Netflix original drama "Another Life." Also, it charted in spotify's New Music Friday playlist in 22 countries for four consecutive songs since the debut.

In Japan, she was selected for Spotify Early Noise 2019, which they expect next-generation

artists breakthrough, with King Gnu and others. In 2020, the turning point from 16 to 17 years old, she also put her heart into writing and composing songs. She provided songs to the collection of "Alexia Stam" designed / produced by Michiko Yamanaka. The total number of streaming views of her top four songs has exceeded 60 million in two and a half years.