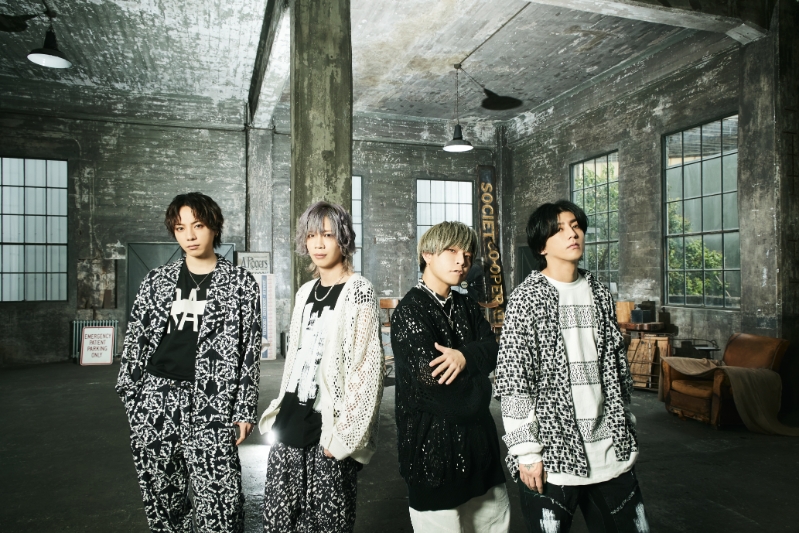 A dance and vocal group that also performs as back-up dancers for Hironobu Kageyama, Masaaki Endoh, and Gero.

Their first album "FRONTIER," released on April 1, 2020, reached an impressive No. 2 on the Oricon Weekly Chart (dated April 13).

The members are also working individually, expanding their activities to include dance choreography, designer, DJ, and radio personality.

They are nicknamed "SLH" by their fans, and their fans are called "SLH crew".

A dance unit consisting of 4 persons in charge of backup dancing of Hironobu Kageyama, Masaaki Endo, Gero, etc.
A video of their dancing uploaded to a video site "niconico" has achieved a number of views by more than 50 million in total!!!!!!
They are enjoying wild popularity to the extent that their videos are ranked top among others every time they are uploaded. Recently, they have taken the first step as a HIPHOP dance vocal unit by uploading their original work MV to YouTube.

Trough their individual activities, on the other hand, the members have expanded their activities respectively in various fields, such as designer, DJ and radio personality, not to mention dance choreographer